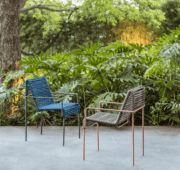 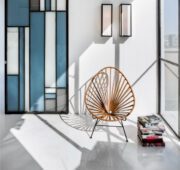 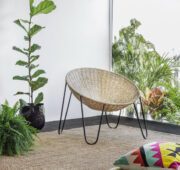 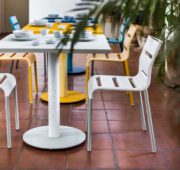 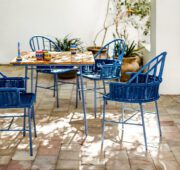 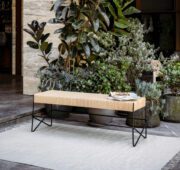 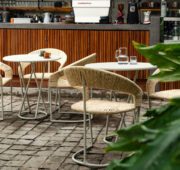 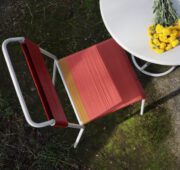 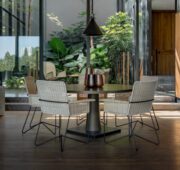 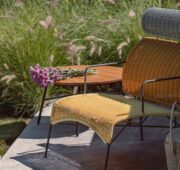 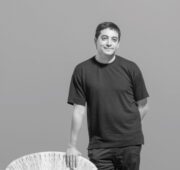 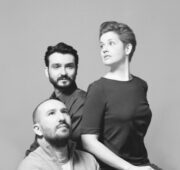 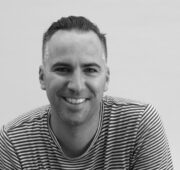 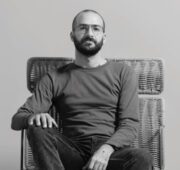 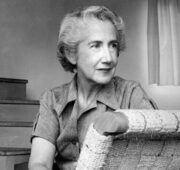 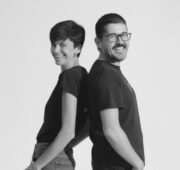 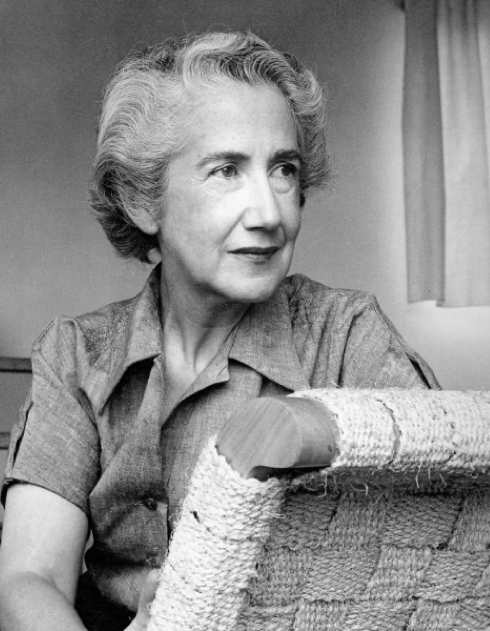 Revered as one of the greatest Latin American designers of the 20th century,
Clara Porset is central to understanding the origin, development and current nature of Mexican design.

She studied architecture and design in Paris, receiving great influence from the Bauhaus masters, later continuing her studies in the United States. Most of her career as a designer was spent in Mexico where she designed furniture for projects by renowned architects such as Luis Barragán and Mario Pani among others.

« Her life’s body of work is a testament to her talent, her professionalism and her ability to interpret historical context, thus becoming one of the pillars of Mexican modernism. »

« Mexa proudly presents the Porset collection, reviving 3 pieces from the Archive of this talented woman whose legacy is invaluable. » 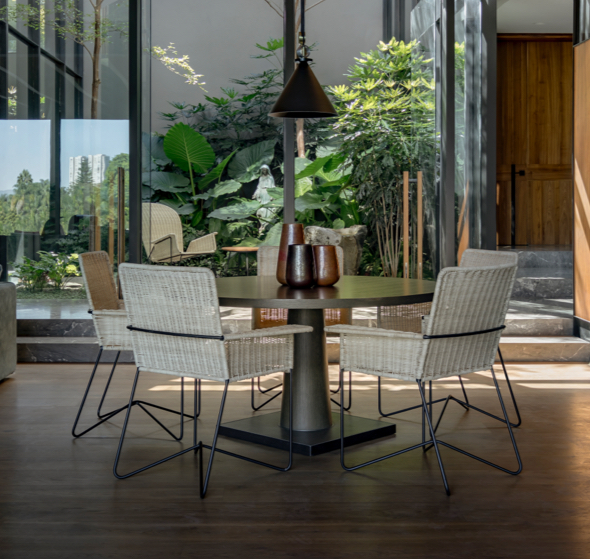